Our mission is helping indie filmmakers from all over the globe to bring their projects here and incorporate the American cinematic, styles and themes into their vision – gaining a better understanding of the process of storytelling. We work with multiple platforms in collaboration with directors, writers, producers and photographers to develop unique content with emphasis in artistic innovation and social relevance.

One Word Media is a creative boutique production and media management company based in Los Angeles, CA, the entertainment capital of the world. Our philosophy is to empower ideas turning them into projects that are active and socially engaged. Our team will help your dreams become true. Dreams do come true! 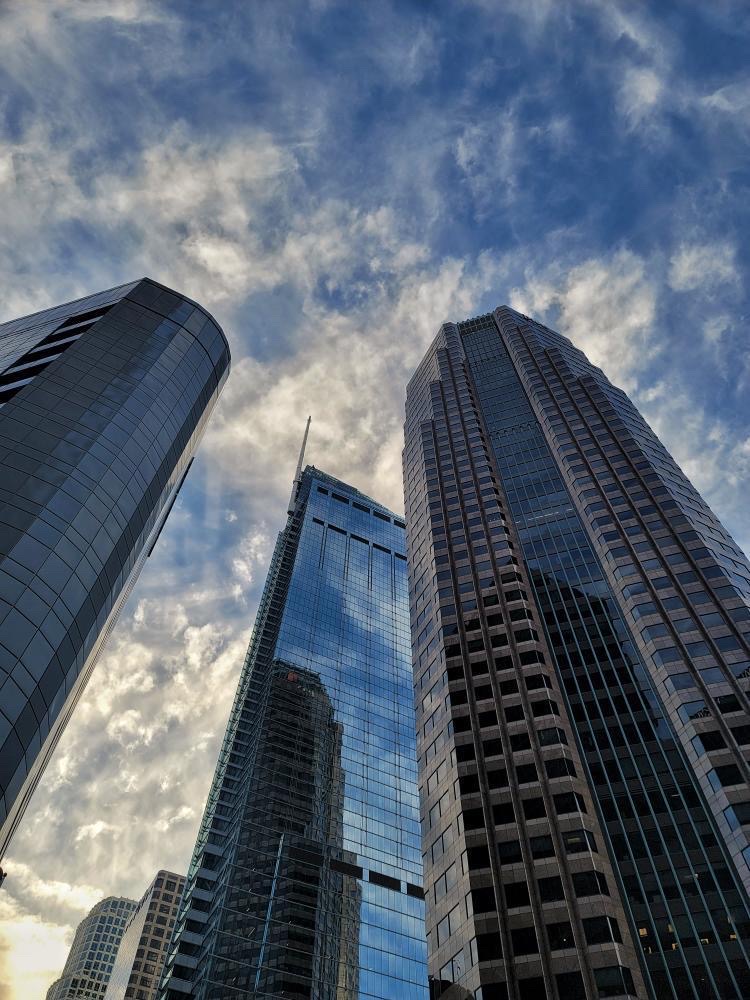 Get to know our team:

A team of passionate writers, producers, filmmakers, photographers and journalists.

Bianca Dubeux McMahan has been working for numerous Los Angeles media - writing and producing for NBC Latin America, TV Global International, Globo News, Fantastico, Band TV,  The Hollywood News Reporter, and Red Carpet Reporter. In Hollywood, as a independent film producer, she has worked in films such as Man Camp, Brazil My Love, Double Blind & Te Amo Shabbat Shalom! Passionate for documentaries and environmental subjects, she has worked in projects such as Child of Nature and Amazonian Ecocide. During the pandemic she created new projects and adapted them to the reality we are living in. Through 1 Word Media, in 2020, she directed her first short, QuaranTeam, shot on Zoom and Smartphone, and produced the short film Windows to the World, where art, music, and poems unite brazilian women from all over the world during quarantine. She also co-produced Penso Logo Falo & Flor da Pele, both selected for Projeta Rocinha, one of the biggest open cinema event in Latin America. Bianca McMahan is currently reporter and producer for MyPoint.TV in Los Angeles, California.